3 Simple Ways To Get Heard—Even By Your Boss 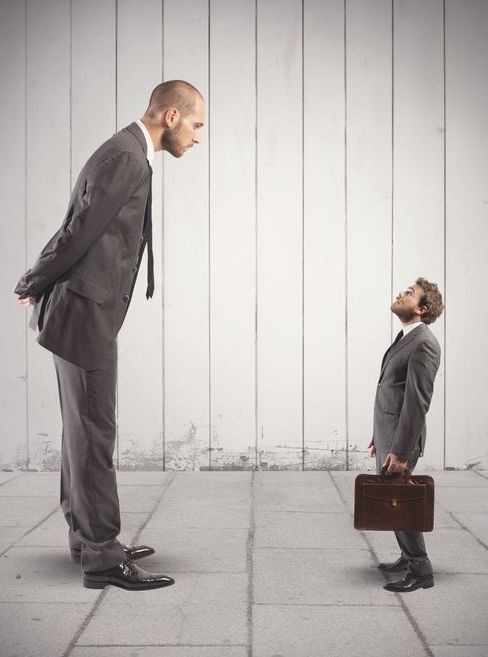 During a planning session I conducted a couple of months ago with the senior team of a client company, I was asking the larger senior group for feedback on some agreements that had been made the day before by the smaller exec team. One of the senior leaders ventured a disagreement. She made an important point—but expressed it in such a confrontational and unclear way that the whole group immediately rejected it and started defending against it. I untangled the situation (one benefit of having a neutral third party in the room), and the point was eventually understood and incorporated, but it made me think about how the person could have framed it differently to get better results. Because if I, or someone like me, hadn’t been there, this executive’s approach almost assured that her point would have been lost in the flurry of negative reaction to her delivery.

I’ve seen this often: someone makes a key point, but his or her way of conveying it is so emotionally charged, or so extreme, or so laden with I’m-right-and-you’re-wrong overtones, that it’s nearly impossible for other people to hear the actual content of what’s being said.

If this has ever happened to you, or to people who work for you, and you’ve been frustrated about how to change the dynamic, here are three simple ways to help make sure a message gets heard:

1. Avoid using “always” and “never.” Even if you think it’s true. When I talked to this executive after the fact, she insisted that her use of the word “never” was justified…but even if that were true, it wouldn’t have mattered—unless it was more important to her to be technically accurate than to get heard. If you tell people that they “never” or “always” do “X”, they will reject your contention out of hand. Their immediate thought will be something like, “Come on, that’s just not true…I can think of at least two times when I have/haven’t done X.” And they’ll 100% forget the actual point you were trying to make. I believe that when we use these words, it’s often because we think it will help make our point more strongly—but trust me, it will backfire.

2. Make requests vs. complaints. Complaints say what’s not working; requests ask for a specific improvement. Simply put, a complaint sounds like, “You’re doing X wrong.” A request sounds like, “Could you do Y instead of X?” Complaints make people feel instantly defensive, and their energy then goes toward convincing you that their approach/actions/thinking are right, instead of toward considering your point of view. Requests, though, tend to be received as respectful and collaborative—creating much more room for actual hearing of your point. Here’s an example: imagine someone says to you, “Your people just don’t give us the information we need!” How might you react? Imagine, instead, that person says, “We’d really appreciate getting that information every Friday.” I suspect you’d be much more amenable to changing your behavior after the second sentence.

3. Lead with agreement. If someone else states his or her point of view, and the first thing you do is disagree or take exception, the other person is likely to respond as though battle lines have been drawn: you on one side, him or her on the other. The two of you will almost certainly settle into defending your points of view, rather than trying to come to a workable middle ground. Even if you later say what you like or agree with about what they’ve said, it tends to be too late to repair the initial adversarial impression.

If, on the other hand, your response begins with something you sincerely like, find appealing, or concur with about the other person’s point of view, whatever you have to say after that (even a disagreement) is much more likely to be heard. Starting by focusing on the areas of agreement helps the other person see you as a supportive and collaborative partner, and will make it much more likely that he or she will be open to your subsequent concerns and suggestions.

A big part of having influence in any environment depends upon creating openness to your point of view. Using any of these approaches can help ensure that your ideas and insights get the hearing they deserve.