Are You Really Delegating? 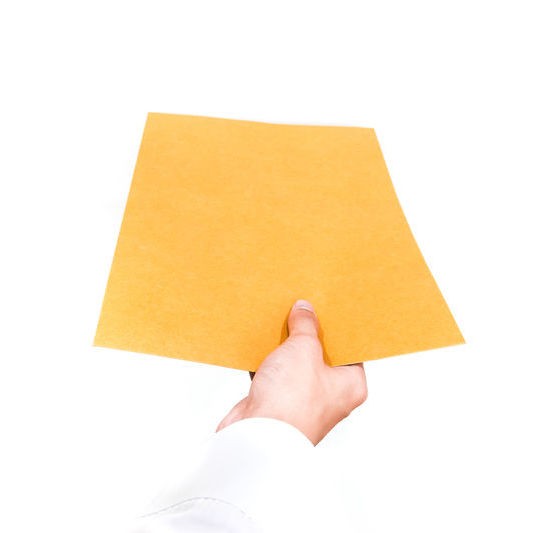 I’ve noticed lately that lots of senior executives believe they’re delegating fully when they’re really not. Full delegation means that you’ve transferred the responsibility for achieving an outcome to another person, and because you have faith in their ability to fulfill that responsibility, you actually let go of it.

“Let go of it” means you don’t think about whether or not they’re doing it, you don’t pester them with questions on a daily basis, you don’t give direction to their people about how to do it, you don’t second-guess their decisions about it, you don’t leap in and start doing parts of it without asking, and you don’t “stand in for them”—take phone calls with their partners, share progress reports with the organization, etc.—unless they ask you to do so.

I’m convinced that partial delegation is to blame for a lot of the inefficiency and bad feeling in most organizations. The execs who don’t fully delegate become bottlenecks for action—too many decisions have to go through them, and even if they work 24/7, it’s impossible for them to keep up with demands they’ve created for themselves. And for those who work for them, it’s a truly demoralizing bait-and-switch. They believe their boss has given them responsibility for part of the work, and they—proudly and with a sense of their own capability—begin to do it…only to find that their boss isn’t really allowing them to do it. They most often end up feeling frustrated, embarrassed, and powerless. And those who work for them can get confused and feel caught in the middle: should they follow their boss’ direction, or the (often conflicting) direction they’re getting from their boss’ boss?

If you’re reading this and seeing yourself in it, how can you get better at delegating? If you and I were sitting together in a room, I’d teach you our delegation model, and we’d practice, using a real situation of your choosing. But since that’s not happening, here are a few ideas that could help:

Only delegate those things you’re really willing to delegate. Often, I notice that executives try to delegate projects or responsibilities that they’re not really willing to stop doing. For instance, a number of years ago I coached an exec who had been in charge of a yearly client event in Europe for many years. She tried to hand it off to someone else, but kept jumping back in. As I observed this, I pointed it out to her—and she finally realized that it was the highlight of her year, and she didn’t really want to let go of it. She ended up taking it back, and delegating other parts of her job to which she was less attached.

Make sure you have confidence in the delegatee. Quite often, when I ask execs why they’re not letting someone do something that they’ve supposedly delegated to him or her, they tell me they’re not sure the person will do it well. My response: either make sure they have the skills and experience to do the thing before you delegate it—and if they don’t, and no one else who works for you does, and you don’t feel you can coach them in the areas that are new to them…hire better people. I’m serious. If no one who works for you is capable of taking on key responsibilities and doing them to a standard that’s acceptable to you, then you need to build a stronger team.

Have realistic expectations. Many execs who don’t delegate well tell me it’s because they don’t believe anyone on their team will do things the way they do them. That’s probably true—everyone does things differently. But in order to delegate fully, you have to make a distinction between “doing things well” and “doing things the way I would do them.” Someone who works for you may complete a responsibility very differently than you would—rely more on others or work more independently; use a different organizing approach; be more linear or less, etc. etc. But as long as that person gets the needed outcome and doesn’t hurt key relationships—it doesn’t matter.

Be truly willing to share credit. Leaders who delegate well are comfortable saying, “So-and-so did that—she and her team deserve all the credit.” If you have a hard time doing this, you’ll have a hard time delegating. If you can do it, though, you’re opening up your future and theirs in a powerful way. When you can fully acknowledge—to yourself and out loud—that others on your team are completing important parts of the work independently, that’s when you’ll be free to take on higher order work or a bigger job, and your folks will be free to grow and achieve their potential, as well.

Delegating fully is good for you, for those who work for you, and for your organization. I’d love to hear how you’re doing it, and what’s happening as a result…