While sitting here waiting for the Presidential debate to start, I read a wonderful op-ed piece by Rodger Duncan in the Christian Science Monitor—What Romney and Obama Can Learn from Jim Lehrer in Tonight’s Presidential Debate. Duncan talks about Jim Lehrer’s thoughtfulness and experience, but the main focus of his piece is on the power of listening.

At one point Duncan talks about a conversation he had with Lehrer when he (Duncan) was a young reporter. Duncan was sharing with Lehrer his plan to conduct an interview by focusing on asking questions. Lehrer, however, responded by saying, “Don’t be too quick to believe that the only way to get answers is to ask questions,” he said. “Another way is to listen slowly.”

Lehrer went on to explain that “listening slowly” means to ask a question, listen carefully to the answer, and then—rather than immediately asking another question—leave some ‘open space’ to see what else the person will say. Duncan goes on to note, very eloquently, what he discovered in taking this approach:

Giving other people sufficient psychological breathing room—even those who weren’t very eager to talk with a reporter—seemed to work wonders. When I bridled my natural impatience to “get on with it,” they seemed more willing to disclose, explore, and even to be a bit vulnerable. When I treated the interview more as a conversation with a purpose than as a sterile interrogation, the tone of the exchange softened. It was now just two people talking, not a news reporter mining for data like a dentist extracting teeth.

This is a critical lesson for leaders as well. A few years ago, I was coaching a CEO who was very smart, very intense, very knowledgeable about her business. Her approach to questioning was to fire questions at her folks one after the other like verbal machine gun bullets. I watched her folks scrambling to answer, completely on the defensive.

I gave her advice very similar to Lehrer’s counsel: I told her that she’d get a lot more if she said a lot less. I suggested that she do two things:

Get curious about the other person vs. focusing only on your own agenda. Many leaders—and certainly this was true of my client—actually use questioning as a backhanded way to tell people what to do. Those questions sound like: “Have you done what we agreed you should on Project X? Why not? Have you solved the problem we discussed yet? Wasn’t that supposed to happen last week? What fell through the cracks? Have you held your folks accountable about this?” etc. When you use questioning like this, it simply feels like an interrogation…and people will just hunker down and try to defend themselves. No new information will arise. (Now don’t get me wrong; it’s OK to give your employees direction, to say “I’d like you to do this, or solve this, by this time.” But pinning them to the wall with tell-me-how-you’re-not-screwing-up questions is not an effective way to do that.) 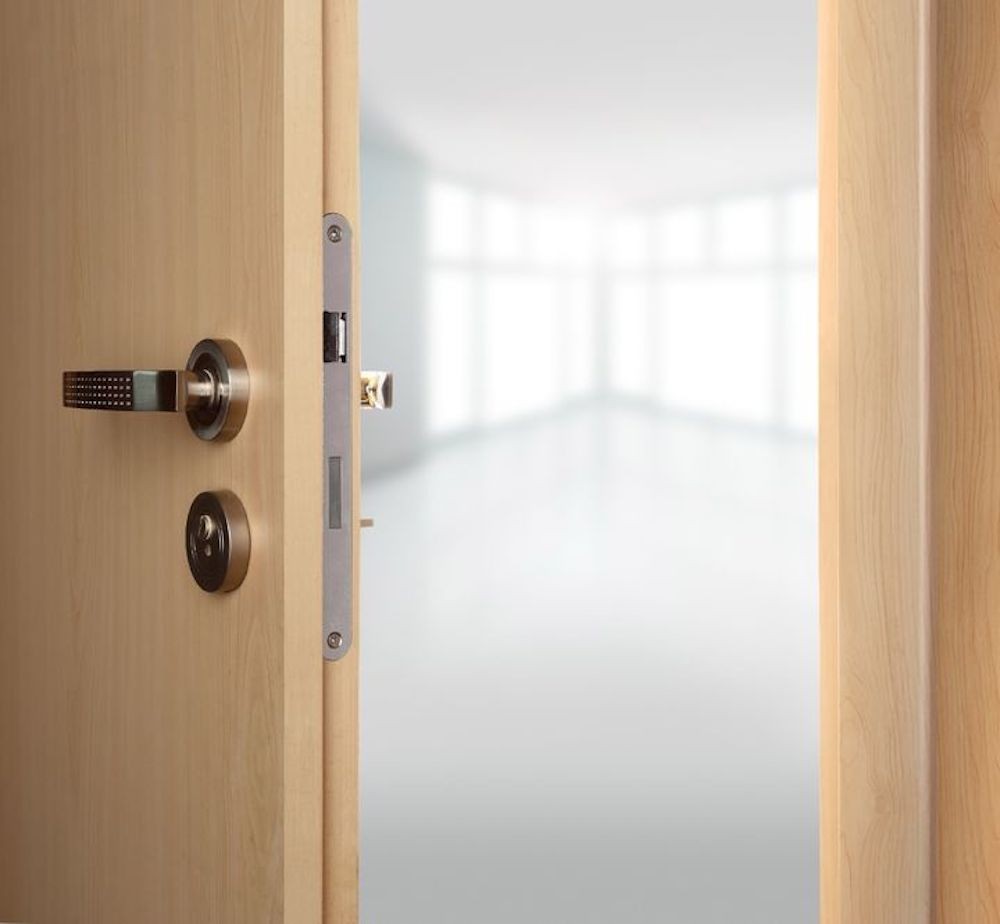 Instead, when you question an employee, start with a question that gives the person the chance to tell you what’s going on in their head. That might be as simple as “How’s Project X going—good new and bad news?” Then really get curious about what that person knows, thinks or feels. This approach yields collaboration, innovation, new thinking. And any insight or advice that you provide in response to what you hear is much more likely to be useful and to be acted upon.


Ask the next question to go deeper vs. checking off your list. When you look at the interrogation questions I noted above, it’s clear that all of them were pre-existing: they lived in the ‘asker’s’ head before the conversation even started. These kinds of questions get asked independent of the answers given. Instead, let your questions arise from what you hear. For instance, let’s say you asked the question “How’s Project X going—good new and bad news?” And let’s say your employee said something like “We’re doing pretty well in terms of delivery—turn-around is good. But I’m worried about whether we’re going to be able to sustain it.” The checking-off-your-list approach would go right to the next question on your mental list, whether or not it had anything to do with that answer. The go-deeper approach would lead to asking a curiosity-based question like “What are some of the things that are worrying you?” or “What do you see as not sustainable?” or “What might get in the way?”

You may have noticed that everything I’ve suggested above is focused on finding out more about this person: what they understand and how they see the world; what they know and what they don’t. As a leader, this is absolutely critical information. And this kind of curious, open focus creates an environment where people feel able to open up, tell you the truth, learn, grow and improve.