What Leading with Vision Really Means

The essence of farsightedness in business is not simply envisioning a possible successful future—it's being able to articulate it in a way that's both compelling and inclusive.

We are drawn to leaders who articulate a possible future in a way that speaks to us and includes us. Farsighted leaders use their clarity of vision and their articulation of a successful future to pull people out of fear or shortsightedness and into hopefulness and a sense of purpose.

People want leaders who look beyond today. They want to have the sense there is a master plan to carry them through whatever short-term trials and tribulations arise. (The recession! The crazy media landscape! Lions and tigers and bears, oh my!) They look to the leader to articulate, in a compelling way, a clear and positive future state toward which they can direct their efforts. When leaders focus only on the current crisis or this quarter’s numbers, it seems to us that they’re more interested in maintain the status quo or protecting themselves than in creating a successful future. They are not seen as leaders.

People also want to see that the leader’s farsightedness is based on a deep sense of what’s necessary, right, and good for the business and the team rather than what’s simply expeditious, popular, or self-serving. We want to feel that our leaders’ "far-sight" is focused on the greater good, that their vision promotes the group and not just their own selfish interests. A truly farsighted leader envisions a possible future that responds to and resonates with people’s aspirations for their individual and collective success. When employees or potential employees hear about the good leader’s vision, their visceral response is, "Yes, I want to go there too."

This is not to imply that the visionary leader simply goes for the easy win, then think to which people will most easily commit. True visionaries often see possibilities where others see difficulty and dead-ends. Most people in the first decade of the twentieth century saw motorcars as a fad for the rich, a frivolous and uncertain fancy that would never replace the dependability of the horse. Henry Ford’s vision of a nation where every family would have an automobile seemed laughable, impossible, and even dangerous. Only the clarity of his vision and his consistency in moving toward it brought the support from others that he needed to make his vision a reality.

This brings up a critical point about farsightedness: the leader must not only articulate her vision; she must live it. It can’t be something she dusts off for quarterly staff meetings. People must witness the vision serving as the leader’s compass. She must use it as a screen for strategy and action. True farsightedness in a leader is both practical and aspirational.

A clear and compelling vision can drive extraordinary business results. It provides a focus for people’s decisions and actions, and it creates that feeling of "tribe" that most people find necessary and motivating.

This quality of leadership is especially important when the enterprise is a new one and the future is uncharted. One stunning example of this kind of farsightedness is how Steve Jobs operated at the start of Apple. When Jobs and Wozniak founded Apple Computers in 1976, the personal computer was still new and untested. Moreover, the idea that almost everyone would one day have a computer and that computers would be as accessible and easy-to-use as televisions or telephones seemed like craziness.

But then along came these two young men with exactly these ideas. And Jobs, especially, continued to articulate this possible future in a way that brought together capital, a workforce, and a marketing plan that ultimately led to the achievement of the future he envisioned thirty-five years ago.

The essence of farsightedness is not only envisioning a possible successful future, but also articulates it in a way that’s both compelling and inclusive. Compelling means that it’s meaningful to those who hear it, that it’s attractive to them. Inclusive means they want to help make it happen and feel they can have an important part to play in moving toward it.

Clearly Steve Jobs was able (I encourage you to watch any of his company presentations on YouTube or at the apple.com Web site) to express his vision for the future in this way. In January 1984, when Jobs introduced the first Macintosh computer at Apple’s annual shareholders’ meeting, an attendee described the level of enthusiasm as "pandemonium." As the first commercially successful small computer with a graphical user interface, the Macintosh represented, and still represents, the realization of a vision that was both compelling and inclusive.

How to be farsighted

You may be thinking, Okay, but how do I become more farsighted if that’s not one of my strengths? Fortunately, my colleagues and I have gotten clearer over the years on the specific behaviors that make up each of these leadership attributes.

We start with farsighted. When you deconstruct this element, these are the key behaviors of which it consists:

Leaders who are farsighted: 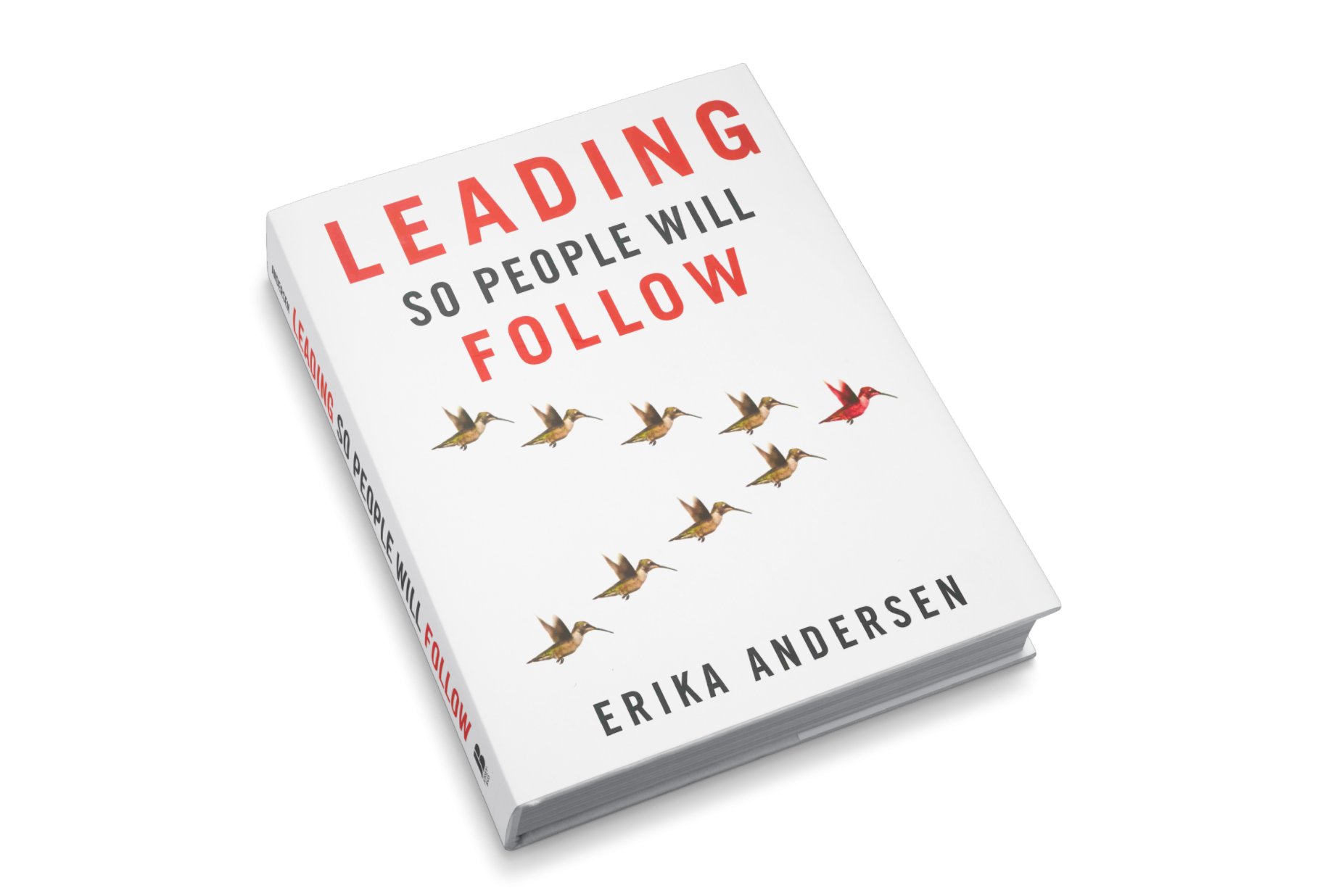